3 Ways to Identify and Eliminate Bias in Your Company 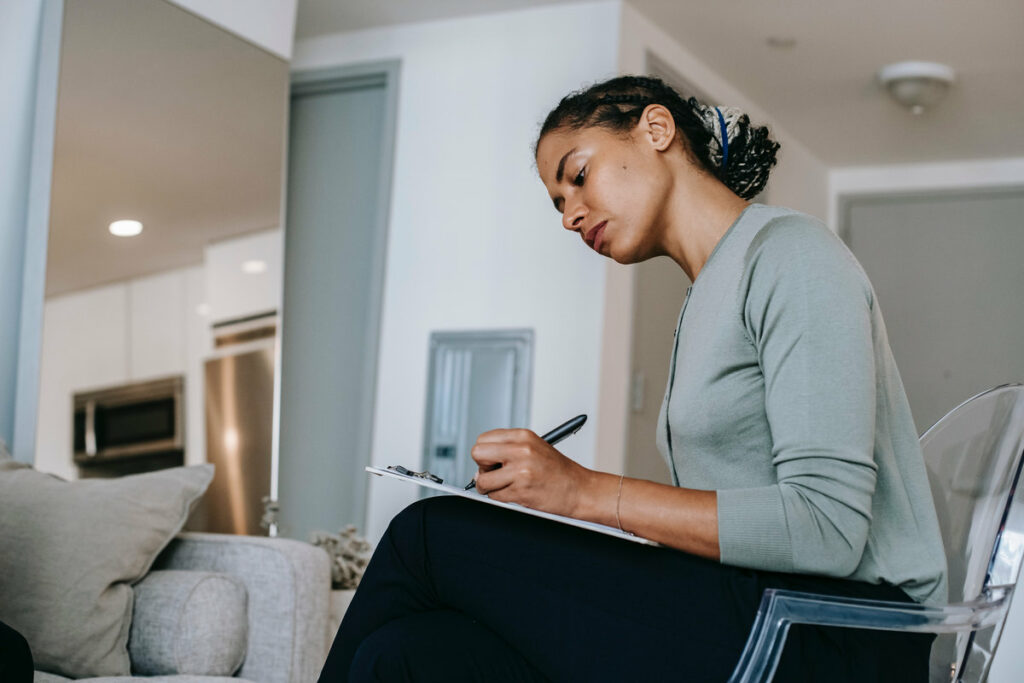 3 Ways to Identify and Eliminate Bias in Your Company, Through Psychometric Tests.

Think back to an interview, from the moment you sat down you have already formed an opinion about the candidate in the room. Research shows that about 60% of managers will decide on a candidate within 15 minutes, whereas more-experienced managers take even less time.

But, what do you really know about that person? From a hiring manager’s perspective, you only know what is presented on the candidate’s CV, what first impression the candidate has created and how they have answered the interview questions but is this sufficient to hire an individual who can have a positive or negative impact on your business. The question you also have to ask is if the information you gather before and during an interview will assist you to predict the candidate’s values, cultural fit, work engagement or any future potential of the candidate?

By just considering the CV, first impression and interview answers we may find ourselves guilty of unconscious Bias toward candidates. We are all biased, whether we care to admit it or not. Bias is anything that is preventing us to see things objectively. This can vary from assuming an individual possesses or lacks certain traits, or even thinking that past events or assumptions about someone will predict future ones.  When it comes to hiring people for our businesses, biases can stand in the way of hiring the best talent, leading to inadequate placements that will directly affect your business. 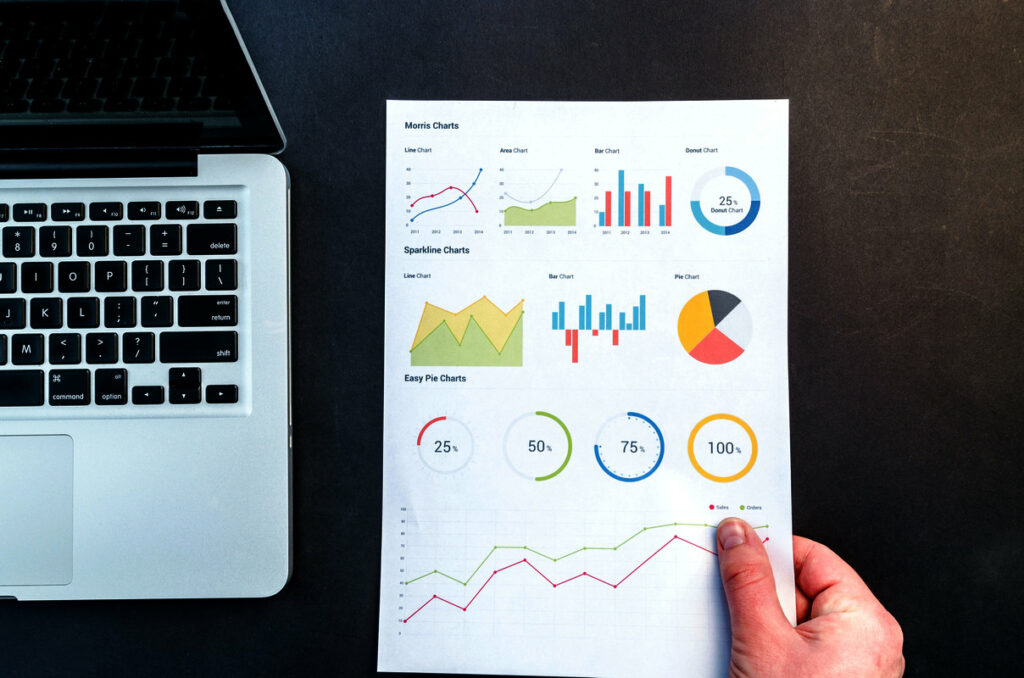 There are 9 common types of bias in recruitment: Gender bias, Affinity Bias, Attribution Bias, Confirmation Bias, Beauty Bias, Halo Effect, horn effect, Contrast Effect and Conformity Bias. Below are the 5 most common types of bias. Bias can never be eliminated when any human interaction and emotion are taken into consideration unless objective measurements are put in place.

Confirmation bias is based on the assumptions of your own perceived truths. During an interview, hiring managers would ask irrelevant questions to elicit answers which support their assumptions. 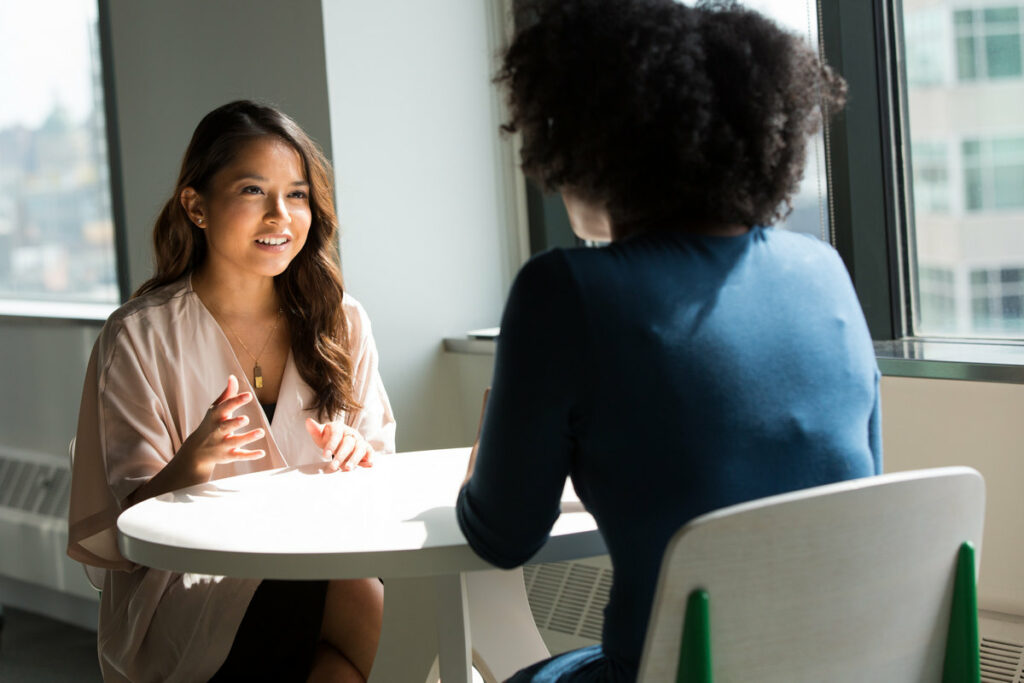 Affinity bias takes place when the hiring manager feels they have something in common with the candidate which in turn influences their hiring decision.

When a hiring manager favors attractive individuals, this can take place consciously or unconsciously. While 60% of CEOs in the US are over 6 feet, only 15% of the total population is over 6-feet-tall, this is an example of bias in how we perceive CEOs. 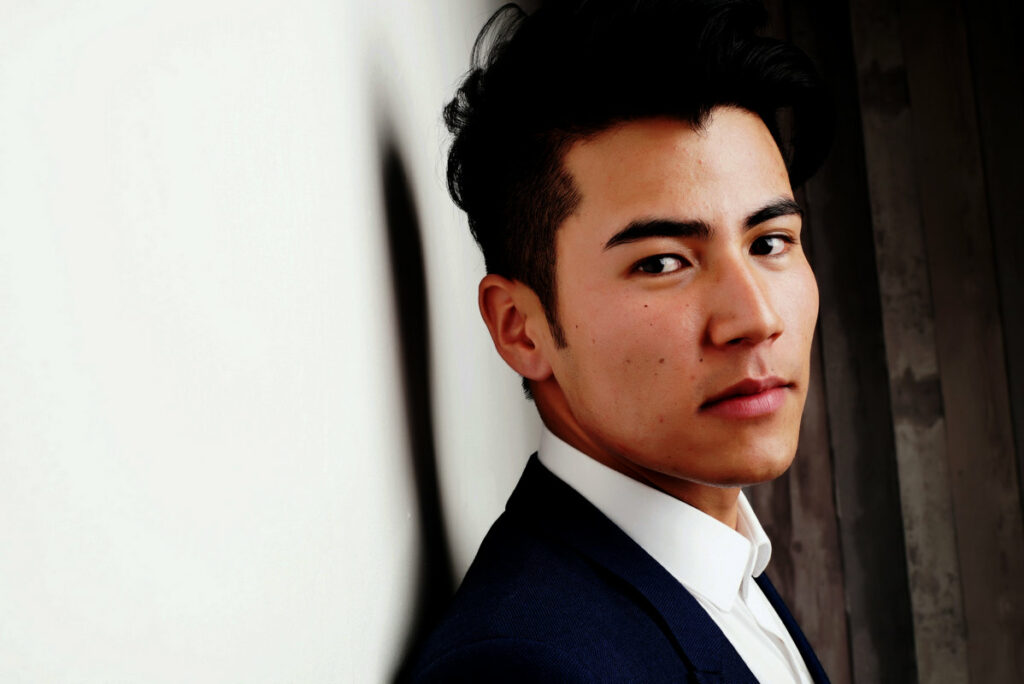 Based on a famous study, conformity bias relates to bias caused by group peer pressure. The experiment asked the group to look at the picture and they must say what line in exhibit 2 matched the length of the line in exhibit 1. One individual was told to give their answer and the rest of the group was instructed to give the wrong answer.

During the experiment, the individual was informed that the rest of the group said the correct answer was line B, 75% of individuals decided to change their answer to B. Ever thought about how this bias when discussing the hiring of a candidate could play out? 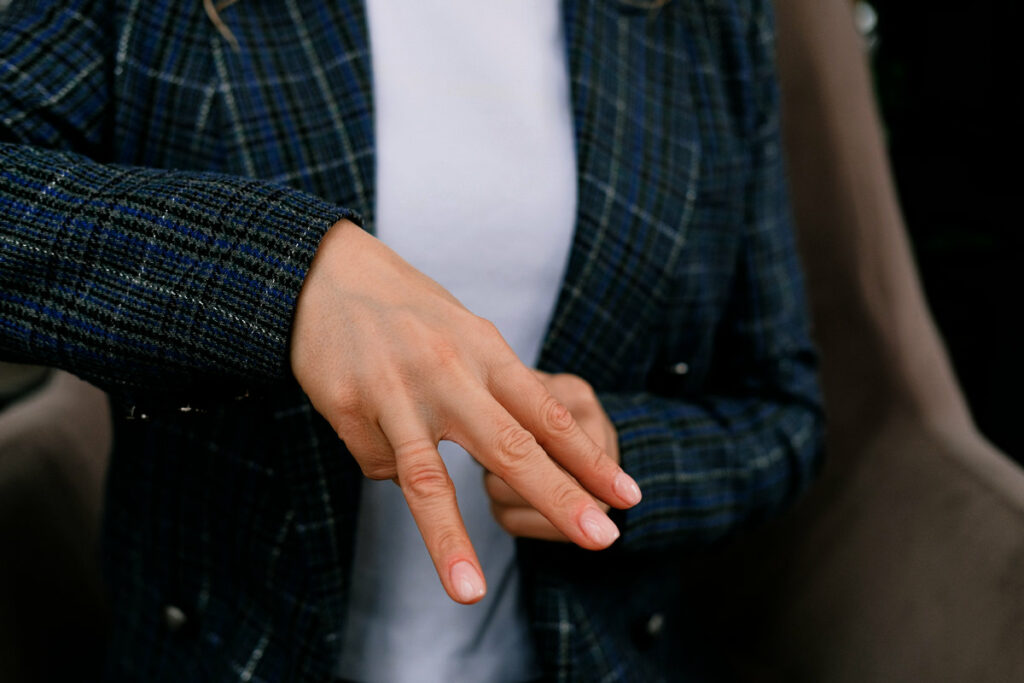 The role of psychometric testing when hiring.

Psychometric testing is a standard and scientific method designed to ensure objective assessments of a candidate’s suitability for a certain role. Tests are developed to test the candidate’s cognitive ability, personality traits and other skills that are difficult to assess during the “traditional” interview process. 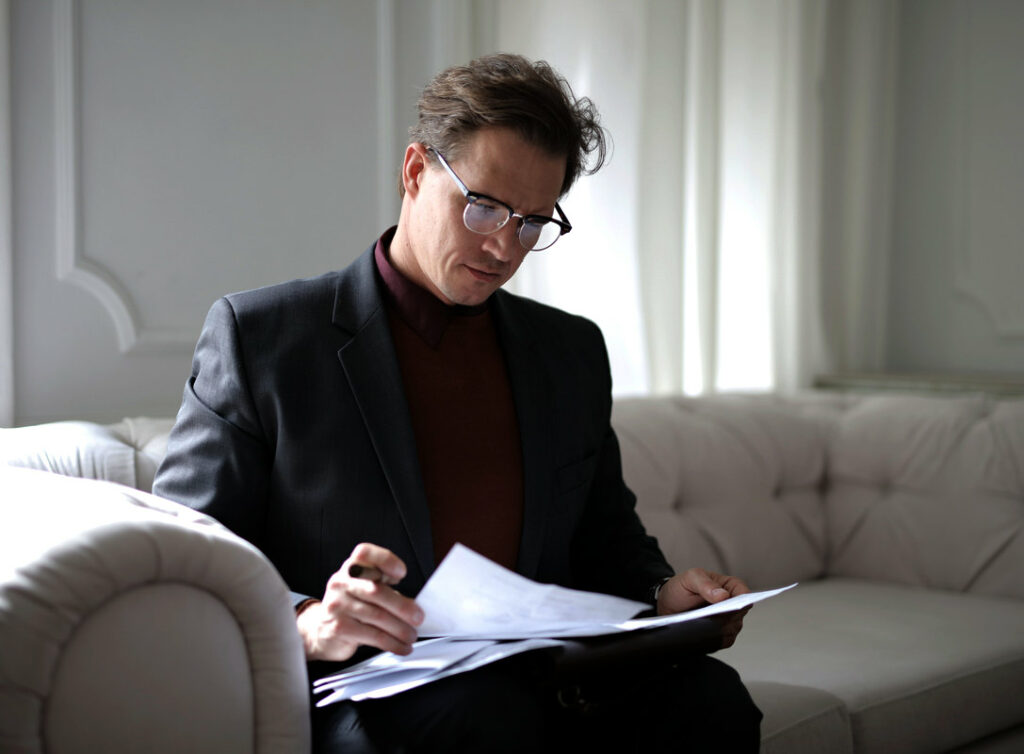 Aptitude measures a candidate’s cognitive abilities, behaviour assessments will determine how a candidate will act or communicate and testing explores the candidate’s traits and how they might be associated with a certain role. Emotional intelligence (EI or EQ) tests, will test the ability of an individual to recognize and manage their own emotion and the emotions of others. EI or EQ will help recruitment or hiring managers to gauge the candidate’s EQ and how they will react in a specific scenario within a group.

When you’re looking to fill a position, it’s important to make sure that you’re hiring the best person for the job. This means getting rid of any bias that may be affecting your decision-making process. One way to do this is by using psychometric tests. These tests can help you to identify any biases you may have and eliminate them from your selection process. 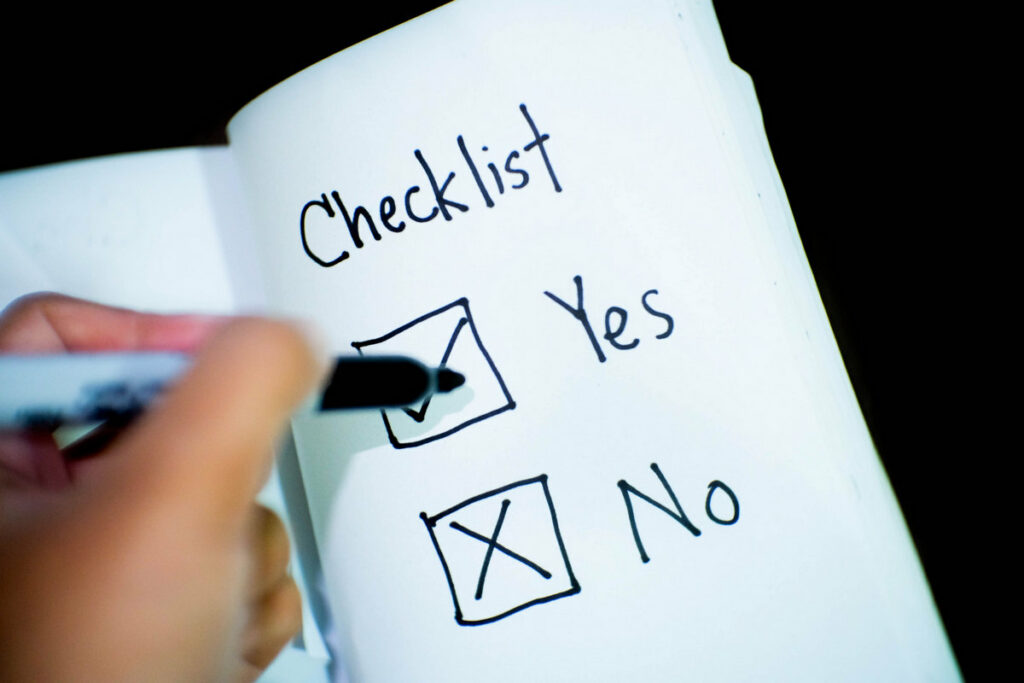 Here are three ways to use psychometric tests to eliminate bias:

Most companies and recruitment agencies still rely on the traditional way of recruitment, emphasizing the candidate’s CV, rather than the skills or potential a candidate has. A CV will only provide a basic background of a candidate, whereas when we use other data, like aptitude tests it helps to build more data about the candidate, which is value-adding.

This is an indication of the degree to which the test, measures what it claims to measure and is determined by various data points and insights (measures certain traits multiple times). The validity of the tests ensures the quality of the test, ensuring that candidates can’t lie, due to how the questions in the questionnaires are placed to be answered. Tests allow recruiters to judge only on data-driven skill this helps to eliminate any bias. Recruiters can make decisions, based on best results or job matches and have peace of mind that the psychometric tests are trustworthy. 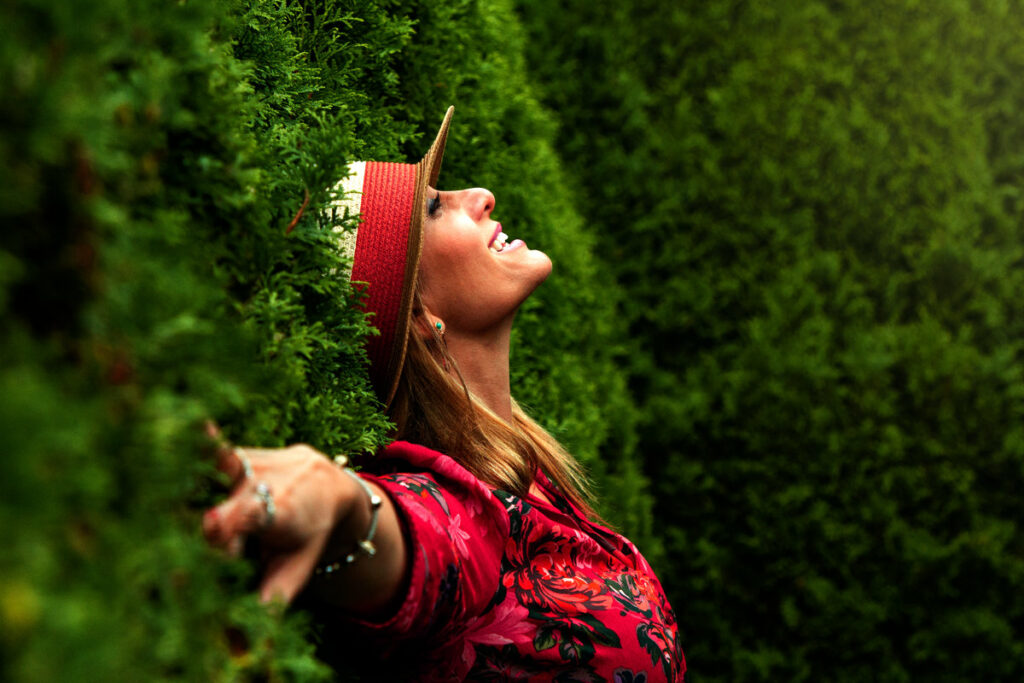 Is a process that blocks out the candidate’s personal information, that could influence a hiring decision. Research indicates that bias can occur as early as the initial resume-screening phase. The hiring process is therefore based on comparing psychometric or amplitude tests to find the best fit out of all the candidates.

Start eliminating bias from the beginning. By eliminating perception from the beginning the applicants for a job posting will also be more diverse, as studies have shown that language affects perceptions. Psychometric tests are not based on perceptions, but are gender and cultural bias-free. Ensure that all job descriptions and current job postings are bias-free. There are a lot of software platforms available to help eliminate this bias, the type of language and words that are used. For example, masculine-coded langue (adventurous, challenging, determined, dominant, driven etc.) will dissuade female applicants. 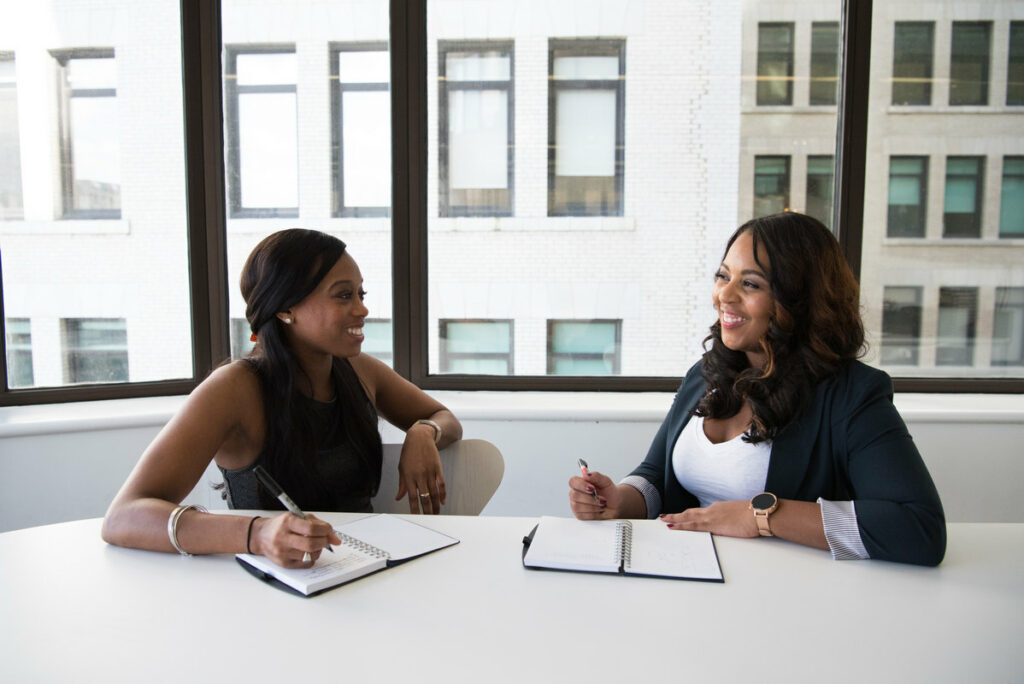 Ensuring that there is no bias when hiring new employees is a critical step in creating an equitable and inclusive workplace. While there are many ways to eliminate the impact of bias, using psychometric tests to eliminate unconscious bias is one of the most effective methods. By taking these measures, organizations can create a more level playing field for all candidates, leading to a more diverse and productive workforce. Have you tried any of these techniques in your organization? If not, why not? 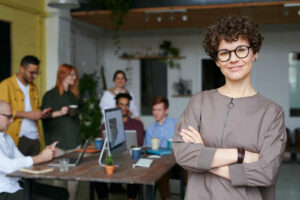 Giving individuals an opportunity to be recognised, to showcase their skills and to experience meaning and purpose in their careers
Become a Flinker